Melissa has lived in North Carolina since she was seven years old, raised in the small town of Four Oaks. She graduated from South Johnston High School and then attended North Carolina State University where she completed her undergraduate education with a Bachelor of Science in Applied Sociology with a Criminal Justice Concentration.

Melissa practices primarily in Wake County, but also handles matters in Harnett and Johnston Counties. Her aim is to provide quality legal services at a small-town price. Melissa’s passion is family law, and if you need assistance, she would be happy to schedule a $199 one-hour initial consultation with you.

Melissa and her husband John have lived in Fuquay-Varina for nearly fifteen years. They enjoy trying new local restaurants and breweries and love to spend time with friends, and their rescued German Shepherds, Karen and Kyle. In her “spare” time, Melissa enjoys quilting for family and friends. 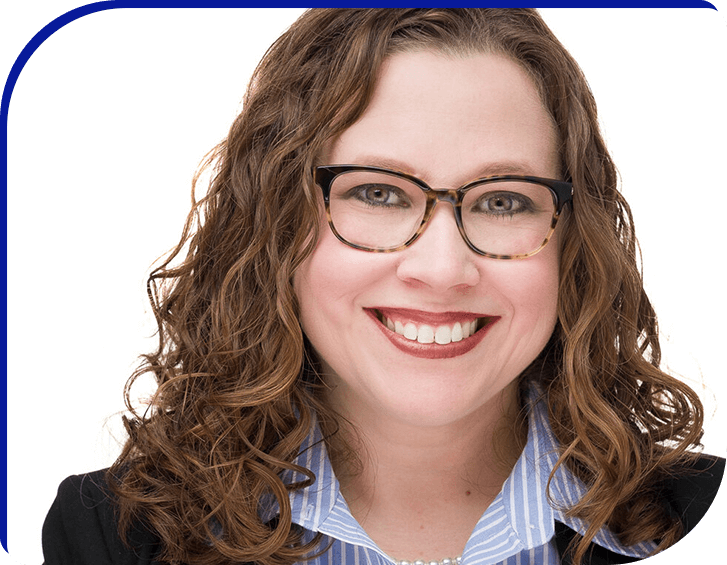 University of North Carolina at Wilmington
B.S. in Political Science, minors in Pre-Law and Spanish, 2022

Gavin is a native of Fuquay-Varina, and a recent third generation graduate from the University of North Carolina at Wilmington.  Gavin majored in Political Science, with minors in Pre-Law and Spanish.  He graduated with honors in May 2022.
He enjoys all things sports, but particularly enjoys soccer.  Gavin is an avid supporter of Chelsea F.C., and has the goal of traveling to London to watch a game.
Gavin’s favorite foods are anything pasta/Italian food related, traditional street tacos (Los Portales Taqueria in Wilmington has the best authentic Mexican food he’s ever had), and his grandmother’s cooking.
He enjoys traveling when he has time, and has the ultimate goal of traveling the world and visiting every state in the United States.  Gavin traveled to Perú in 2018, and classifies that trip as his favorite thus far.  While in Perú, he was able to enjoy the amazing food, music, soccer (obviously he had to watch a game), and everything about the country’s culture.  He hopes to travel back to Perú soon, and also wants to explore other South American countries.
Gavin plans to attend law school in the near future, but is excited and grateful to gain valuable experience at Fuquay-Varina Family Law.  We are thrilled to have Gavin as a team member, and particularly enjoy his dry sense of humor.

We know that finding the right attorney to represent you is a choice not to be taken lightly. That’s why we offer $199 consultations to walk you through your needs, the scope of your goals, and your budget. We are pleased to offer special rates for first responders, current or retired military members, educators, and healthcare providers.